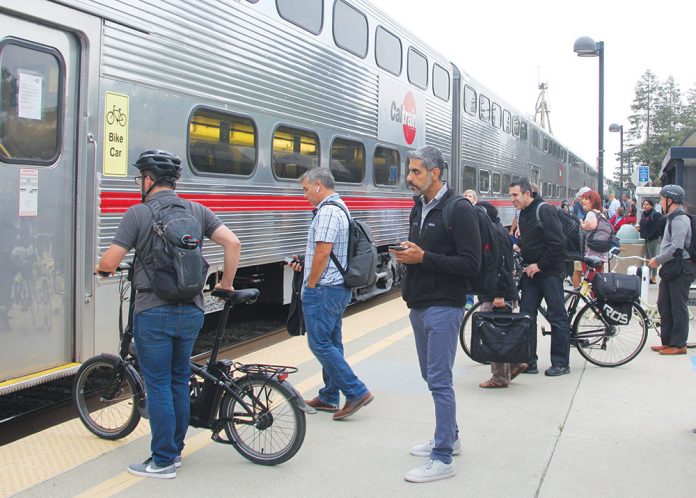 Caltrain officials had announced Tuesday that a strike would mean suspending service between Gilroy and San Jose because the tracks used by this line are owned by Union Pacific.

Union members will vote on the tentative agreement, a process that includes an agreement not to strike while voting is tallied.

While details on the agreement were not released, the U.S. Department of Labor issued the following statement after rail companies and union negotiators reached a tentative agreement:

“Moments ago, following 20 consecutive hours of negotiations at the Department of Labor, rail companies and union negotiators came to a tentative agreement that balances the needs of workers, businesses and our nation’s economy. Secretary Walsh and the Biden Administration applauds all parties for reaching this hard-fought, mutually beneficial deal. Our rail system is integral to our supply chain, and a disruption would have had catastrophic impacts on industries, travelers and families across the country.”