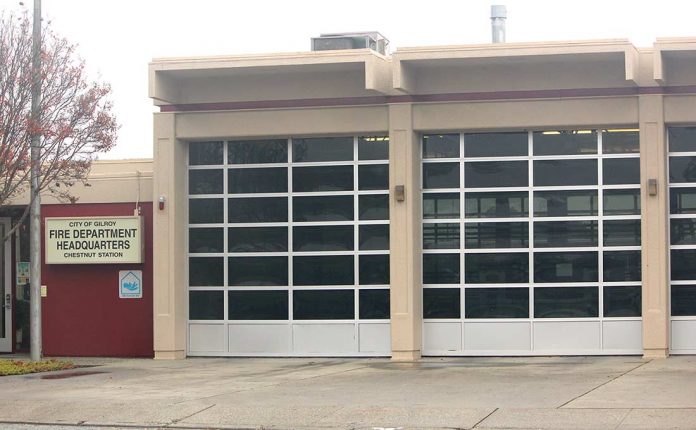 On Jan. 4, the Gilroy City Council unanimously approved a $233,039 contract with US Digital Designs to purchase a Phoenix G2 Station Alerting System.

According to Wyatt, the current system has been used at the Chestnut and Las Animas fire stations since they were built in the 1970s. During a six-month period between 2018-2019, the stations’ systems experienced 50 malfunctions, which caused the alarms to not activate and increased response times.

Wyatt said that due to the age of the system, parts are no longer available, and crews had to make a temporary “patch” to keep it up and running.

The Phoenix G2 system, according to Wyatt, allows multiple stations to be notified of a call simultaneously, replacing the sequential alerting of the current system. It also allows dispatchers to send automated text-to-speech messages to the various devices firefighters are equipped with.

The Sunrise Fire Station, which was built in 2003, will also receive the new system.

Also during the Jan. 4 meeting, the council approved a property split at the corner of East Tenth and Alexander streets that will allow an O’Reilly Auto Parts store to be constructed in a portion of the former Orchard Supply Hardware’s parking lot.

The parking lot most recently housed overflow inventory from the South County auto dealerships, but were removed in early 2020 following the dealerships’ closure.

According to Senior Planner Kraig Tambornini, a building permit for a 7,022-square-foot O’Reilly Auto Parts has been approved. The permit requires the more than four-acre property to be split into two, with the new store being constructed on a nearly one-acre portion.

The 35,626-square-foot building on the property, built in 1984, has remained vacant since Orchard Supply Hardware closed in 2014.