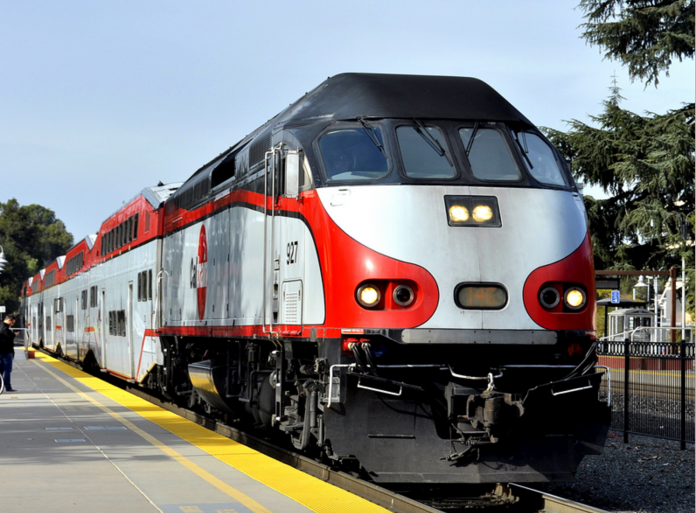 Measure S—a parcel tax that would continue to fund Valley Water’s Safe, Clean Water and Natural Flood Protection program—is winning with about 76 percent of the votes counted as of 12pm Nov. 4. The tally in favor lost some ground overnight Nov. 3, but Measure S still appears headed for the minimum two-thirds majority required for passage.

If approved, Measure S could raise up to $45.5 million annually for capital projects that improve the valley’s drinking supply and flood protection. These projects include $54.1 million for Anderson Dam; $46.3 million for Upper Llagas Creek; $10 million for the Pacheco Reservoir expansion; $9.8 million for pipeline improvements and upgrades; and $38.7 million for encampment cleanup, among many other projects, according to Valley Water.

Opponents of Measure S were concerned that the parcel tax contains no sunset date, and rather will continue until the voters reject it in a future election.

Santa Clara Valley Open Space Authority’s Measure T is winning by a sizable margin as of Nov. 4. About 82 percent of votes cast so far are in favor of Measure T, a $24 parcel tax that would protect and preserve undeveloped and natural open spaces throughout the valley. Measure T also requires a two-thirds majority.

The Measure T vote count showed a slip in support with overnight ballot counting. At 9pm Nov 3, the measure was ahead with 89 percent of the votes counted, according to the county registrar’s office. At press time, votes cast were 82 percent in favor.

“Now more than ever, the protection of nature in and near our urban communities is vital for public health and building resilience to climate change. During Covid-19, we’ve seen a tremendous increase in visitation at our open space preserves,” Andrea Mackenzie, Open Space Authority General Manager, said in a statement. “The voters have made clear that they consider access to parks and open space essential to their physical and mental health.”

Holding a lead in three counties is Measure RR, a one-eighth cent sales tax that would raise up to $100 million annually for the next 30 years to fund Caltrain operations and improvements. The measure was proposed by the Peninsula Corridor Joint Powers Board, and was thus on the ballot in Santa Clara, San Mateo and San Francisco counties on Nov. 3.