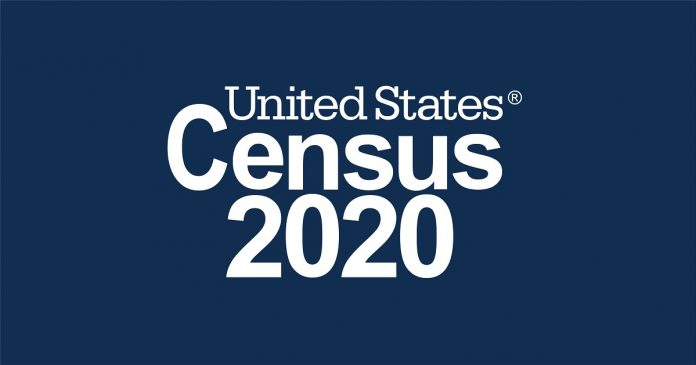 Thirty percent of Gilroy households have yet to respond

With less than a month to go before the deadline, 70.6 percent of Gilroy households have completed the questionnaire, compared to 72 percent in 2010, according to Census data.

To bolster the numbers, Santa Clara County officials are working with community organizations to send about 100 canvassers into neighborhoods to answer questions and offer resources, with a focus on immigrant communities.

Canvassers are set to knock on doors to ask residents how they have been impacted by the pandemic and the wildfires, and what resources they need. They will also help answer questions on how to complete the census questionnaire before the Sept. 30 deadline.

“We are strongly urging all residents, especially our immigrant communities, to fill out the Census without delay to ensure important federal dollars will be there to help our communities for the next 10 years,” said Nick Kuwada, manager of the county’s 2020 Census Program.

Census responses help to direct billions of dollars in federal funds to local communities for schools, roads, hospitals and other public services. Results are also used to determine political representation at all levels of government, including the number of seats each state has in Congress.

The 2020 Census kicked off in March. Due to the Covid-19 pandemic, the Census Bureau extended its deadlines and suspended its field operations.

But the previously announced deadline of Oct. 31 for households to fill out their forms was moved up to Sept. 30, U.S. Census Bureau Director Steven Dillingham announced in August.

Roughly 25 percent of Santa Clara County households have not completed the questionnaire. The county is partnering with organizations such as Working Partnerships USA to support canvassing efforts in neighborhoods, ensuring that canvassers are equipped with protective gear and proper guidance on social distancing when knocking on people’s doors.

“Immigrant communities in our area, especially those in the cities of San José and Gilroy, have historically been undercounted and now is more important than ever that we have full representation,” said David Campos, deputy county executive for the County of Santa Clara. “This is critical to receiving the federal funds that we need to keep running safety net programs for all residents, regardless of citizenship status. Exercise your right and be counted.”

The unique aspect of an all star game is...