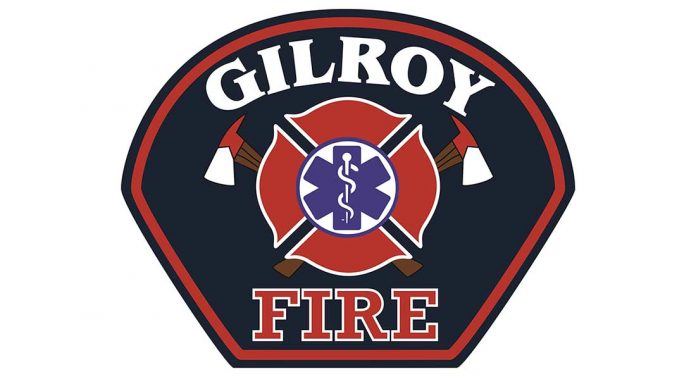 Expected to go online in February

City officials, tired of waiting for a clause in an agreement with a housing developer to trigger, are moving forward with a temporary fire station to cover the hundreds of new homes being built along Santa Teresa Boulevard.

The Gilroy City Council on July 5 unanimously approved $344,000 in funding for a modular fire station at 10th Street and DeAnza Place, located inside the Glen Loma Ranch development.

The interim facility will improve response times in west Gilroy in the meantime before a permanent station is built just a few blocks away, Fire Chief Jim Wyatt said.

According to the 2005 development agreement, the station must be completed before Glen Loma Development Group applies for a permit for its 1,100th residential unit. The developer would pay for a majority of the construction costs.

When that might be is anybody’s guess, City Administrator Jimmy Forbis said.

“We are tired of waiting,” he said. “This is a good medium solution that takes care of a problem we have.”

In mid-2019, the Gilroy Fire Department moved into a building on the ranch side of Christmas Hill Park in order to improve emergency response times for the growing western area of the city.

The move has worked well, but it has many limitations, according to Wyatt.

It takes nearly two minutes for fire crews to traverse the speed bump-filled parking lot at Christmas Hill Park to get to Miller Avenue, he said, while on the opposite end, the only access to the homes is through a narrow bike path, made even more difficult when school is in session at the adjacent Ascencion Solorsano Middle School.

The building itself is not suitable for a 24-hour operation, Wyatt added, as it does not have a kitchen, showers or garage. As such, it is only staffed for 12 hours a day.

“We find that the building is inadequate for our needs,” he said. “We’re not exactly in the best place for the Santa Teresa district.”

The interim station will be built on the city-owned site of the future 10th Street Bridge at the intersection of DeAnza Place. The modular double wide trailer, which will be leased, will include sleeping quarters, an office, shower and kitchen, allowing for 24-hour staffing.

A security fence and two-apparatus garage for the site can also be reused at the permanent fire station whenever it is built, according to Wyatt.

Response times will also improve, as he estimated crews can get to Santa Teresa Boulevard in a minute-and-a-half.

The fire department is eyeing a February 2023 move-in date, and neighbors will be notified two weeks before construction begins, according to Wyatt.