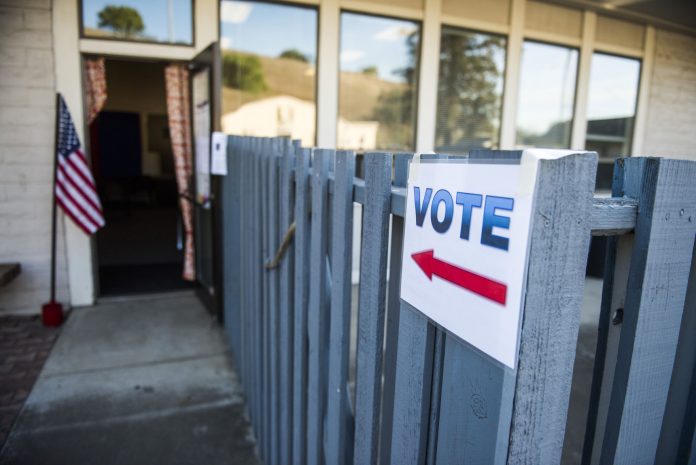 The estimated voter turnout in the Nov. 8 election surpassed 50% in Santa Clara County this week as local elections officials have continued to count ballots submitted by mail and those cast provisionally.

As of 5pm Nov. 15, elections officials have counted 526,659 ballots cast in the Nov. 8 election, according to the Santa Clara County Registrar of Voters office. That adds up to a voter turnout rate of 52.17%, with about 90% of submitted ballots counted.

The Nov. 8 turnout rate is likely to rise slightly as the registrar’s office completes the ballot counting process. There are 1,009,422 registered voters in Santa Clara County.

Also as the ballot count has proceeded over the last week, the race for three candidates on the Gilroy City Council has tightened up. But the top three candidates have not changed since the first batch of votes was counted the night of Nov. 8.

The top three candidates will be elected to three seats on the Gilroy City Council. Rounding out the six-person field in the council race are Jan Bernstein Chargin, with 15.77% or 5,390 votes; Joseph Robinson ith 12.21%; and Ronald Robinson, Jr., with 10.59%, according to election results posted on the registrar’s website.

The measure would also allow the city to contract with a single entity for both the design and construction for a public project, known as a “design-build” form of contract, rather than the current method of bidding separately.

The measure would also require the city to publish its construction bids in a newspaper of general circulation, “if available” at least seven days before the bids open. It doesn’t prohibit the city from also publishing online and in trade journals.

In the election for District 1 County Supervisor, San Jose City Councilmember Sylvia Arenas has cemented her victory, roaring to a more than 9,000-vote lead over former San Jose councilmember Johnny Khamis, with just 11,000 votes remaining to be counted, as of Nov. 15. Arenas has received 56,922 votes in the race, to Khamis’ 47,894.

And in the race for Santa Clara County Sheriff, retired sheriff’s Capt. Kevin Jensen has inched closer to frontrunner Robert Jonsen in the last week. On Nov. 15, after eight days of ballot counting, Jonsen led by 1.44 percentage points. That’s less than half the margin Jonsen held over Jensen on Election Day, when 49% of votes had been counted. Jonsen led by 7,314 votes the evening of Nov. 8.

Jonsen’s 6,251-vote margin on Nov. 15, with more than 48,000 outstanding ballots from across the county, kept this race in a too-close-to-call status. Still, Jensen would need approximately 57% of the remaining ballots to edge past Jonsen.

Barry Holtzclaw contributed to this report.