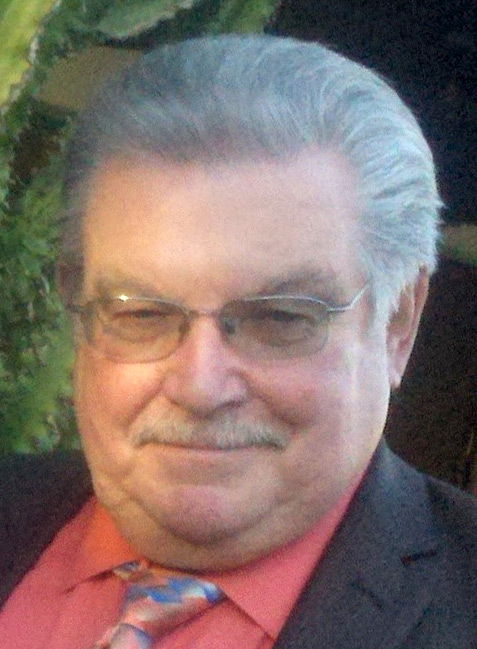 Bill was born October 18, 1940, in San Jose, CA and was preceded in death his parents Elza and Eula Mae Faultner, as well as his sister Shirley Hushbeck.

Bill was raised in Gilroy and worked as an Electrician and Contractor for 60 years in San Jose and surrounding areas and was proud of the honor he received from the IBEW for 50 years of union membership. He was affectionately known as “Uncle Bill” to so many because of his generous and caring nature. He was best known for his comical sense of humor and passion for drag racing.

He will be dearly missed but not forgotten.

Bennie Pearl Ebbs Patterson passed away at her Gilroy...