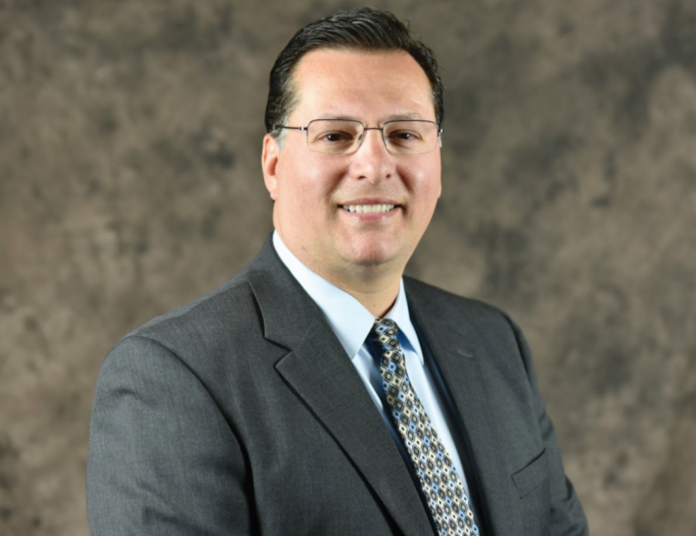 Mayor reflects on time in office

As Gilroy celebrates the 150th anniversary of its incorporation as a city, Mayor Roland Velasco looked back on Gilroy icons who made the city what it is today.

Among them was Lin Wheeler, a philanthropist who quietly helped many small businesses in Gilroy stay afloat during the Great Depression. In life, Wheeler “shunned recognition,” Velasco said.

By looking back on past generous deeds, Velasco realized many similarities with Gilroyans today.

“I believe acts like this still happen today and are the heart of Gilroy,” he said. “I think if our founders were here today, they would be proud of what they see. They would still see people working together selflessly to build community and to make this city better, just as they did.”

That was perhaps most apparent during the aftermath of the Gilroy Garlic Festival shooting on July 28, 2019, he said, when Gilroyans banded together to support one another through charitable acts in the face of the attack that left three young people and the shooter dead.

“That’s what we do, we help each other,” Velasco said. “It’s the strength of our people, the Gilroyans, it’s you that makes Gilroy strong, and that is the state of the city.”

Velasco, who is the 33rd mayor in the city’s history, gave his final State of the City speech at two events: at Old City Hall on March 5 at a Gilroy Chamber of Commerce-hosted gathering, and during his monthly Coffee and Conversation meetup in the city council chambers on March 7.

Velasco announced in January that he would not be seeking another term as mayor in the November election.

“While 2019 was a very difficult year for all of us, we have much to be thankful for and many accomplishments to celebrate,” he said.

Among the topics Velasco discussed was the sewer and water line upgrades on First Street (Highway 152), as well as its upcoming repaving from Highway 101 to Santa Teresa Boulevard. He said Caltrans, which manages the road since it is a state highway, originally had the project on its work plan for 2022.

Velasco said a lobbying effort moved the project ahead of the original schedule, with the repaving work expected to wrap up by the end of the year. Curb ramp improvements were underway last week. In 2019, city officials had expected the work to be completed last fall.