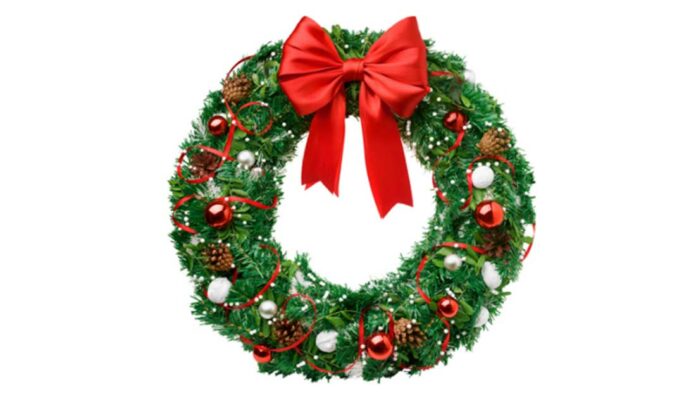 ‘Twas the night before Christmas in Olde Gilroy

Santa pulled his mask tight and loaded another toy.

Even the reindeer had gotten booster shots,

Ignoring the theories of anti-science crackpots.

The VTA had added a bus from San Jose,

Highway 101 continues to remain quite a mess.

He first stopped at LJB Farms in San Martin,

For some garlic braids and Polar Bear ice cream.

Then some unfiltered olive oil from Jeff Martin,

Until Santa made it to Dan Nelson’s Tempo for a shot.

Then on to The Milias for some Pappy van Winkle

Mafalda’s no longer there to iron out a wrinkle.

To Linda, well wishes, both ours and St. Nick’s.

On the Paseo off Monterey, character it’s got.

At the city, Harjot Sangha now counts the beans,

They’re careful to stay on their budget every day

Because, of course, Mayor Blankley’s a CPA!

Donald “the King” Prieto too, in heavenly spheres.

Santa’s been feeling the Amazon pressure.

With 400 vans arriving at a new delivery center.

So we don’t have to go to Morgan Hill, too far away.

The reinvented Garlic Festival made its debut

Seniors decried the loss of their gift shop,

The plan to change the center’s name was a flop.

Gilroy Gardens is in good hands, though, don’t fret,

Its expansion plans, however, are far from set.

Away from Delta, Omicron and all that is stealthy.

Be safe and careful, the new year arrives soon.

With some luck, the herd will soon be immune.