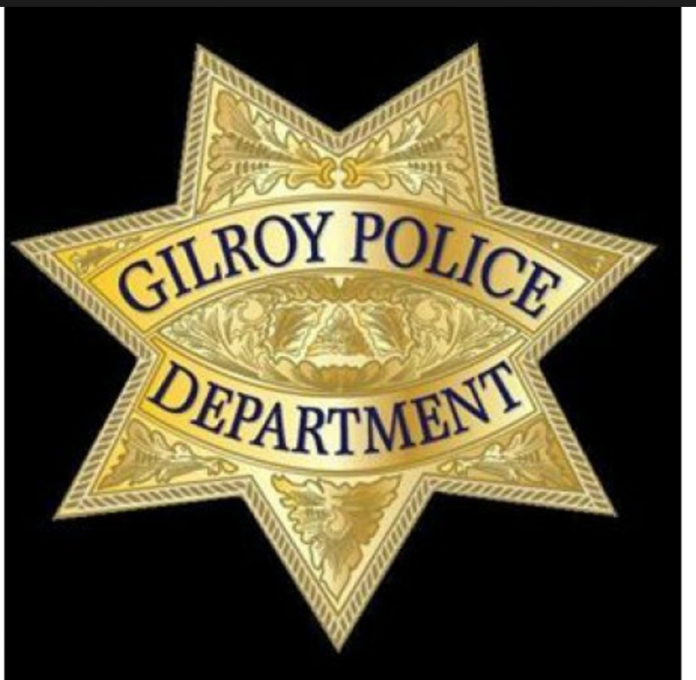 Police are warning citizens of a new “virtual kidnapping scam” in which a caller or callers have attempted to extract ransom money from unsuspecting local victims in recent days.
The Hollister Police Department detailed one attempt at this scam in a Feb. 18 press release. On Feb. 17, a Hollister resident received a cell phone call from an unknown number. The suspect who called told the victim the suspect had kidnapped the woman’s daughter and was holding her hostage at the Walgreens store in Hollister, according to police.
The victim heard a female in the background and thought the voice belonged to her daughter, police said. The caller convinced the victim that her daughter was being held captive, and multiple suspects were going to hurt her. The suspect warned the victim not to notify police or any family members, and told her to go to the Walgreens store.
The mother drove to Walgreens and gave the suspect a description of her vehicle, police said. The suspect told the victim that he saw her outside the store, and that he was continuing to monitor her.
The suspect furthermore advised the woman to sell any jewelry she might have to the pawn shops, and use the cash to go to a Western Union and wire the money to the alleged kidnapper, according to the HPD press release.
Ultimately, with the assistance of family members, the victim was able to find out that her daughter had not been kidnapped before she sent the money, and the suspicious phone call was a hoax, police said.
“The victim was in tears due to the stress and fear of losing her daughter,” the press release reads.
The Hollister Police Department reminds residents to be suspicious of any telephone calls in which the caller imposes a problem or crisis, and demands money by electronic transfers or prepaid cards. Anyone receiving such a suspicious phone call should report it to police, authorities advised.
Police also offered advice to families on how to avoid being scammed if they receive a virtual kidnapping scam phone call: “Consider developing secret words or phrases that only your family members would know. The scammers usually are calling random numbers and listen for clues or phrases from the victim to assist in convincing the victim that they have their relative held hostage.”
Another popular scam has a suspect or suspects calling elderly victims and convincing them their adult grandson or granddaughter have been in an accident or arrested, according to HPD. The suspect asks for money to be transferred immediately. In these cases, the caller identifies themselves as the victim’s grandson, and the victim will ask “are you…” followed by the name of the relative. The scammer then assumes that name.
HPD has received several reports of Hollister residents receiving similar calls, the press release says.
For more information, visit the FBI web page at www.fbi.gov/news/stories/virtual-kidnapping.