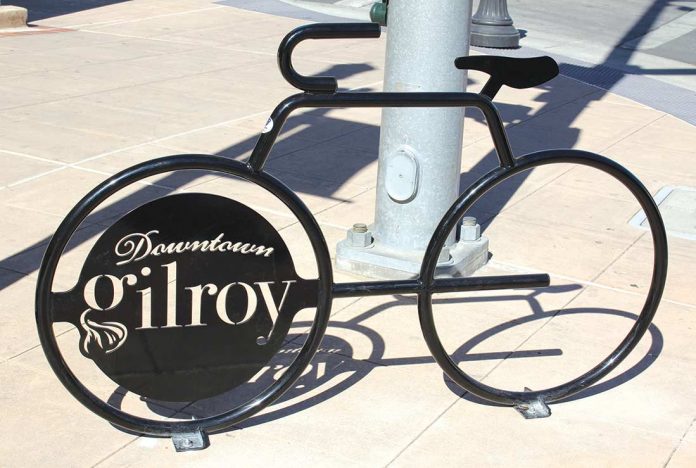 A draft ordinance under consideration by the city of Gilroy aims to enact bicycle parking regulations for future developments as a way to reduce vehicle usage.

The ordinance, which was written by Gilroy Bicycle Pedestrian Commission chair Zachary Hilton, would apply to multiple dwelling developments, non-residential developments and commercial uses. Single-family residences and duplexes would be exempt.

There is no timeline on when the ordinance may be considered by the planning commission and city council for approval.

Hilton said such an ordinance sets clear standards for bicycle parking, and “takes all the subjectivity out.” Residential development bike parking is voluntary under the California Green Building Code, he said.

Hilton pointed to a residential development proposed on the corner of First Street and Kern Avenue, which has included “zero bike parking into their plans.”

“Planners asked for them to show it, and they replied, ‘show us the code that requires it,’” he said.

The draft ordinance establishes parking minimums, such as one long-term spot per housing unit, while also defining other short- and long-term parking standards.

It provides incentives for developers, such as offsetting the required number of vehicle parking spaces by providing more bicycle spaces than is required.

Hilton said families who are unable to afford a home live in apartments, where they have no room to store bicycles due to lack of parking spaces.

“That right there makes people rely on cars and doesn’t keep them local for our Gilroy economy,” he said. “They will get in the car and drive somewhere else if that’s most convenient.”

The ordinance will be reviewed by the City Attorney’s office and city staff. It is unknown when it may show up on a future planning commission agenda.