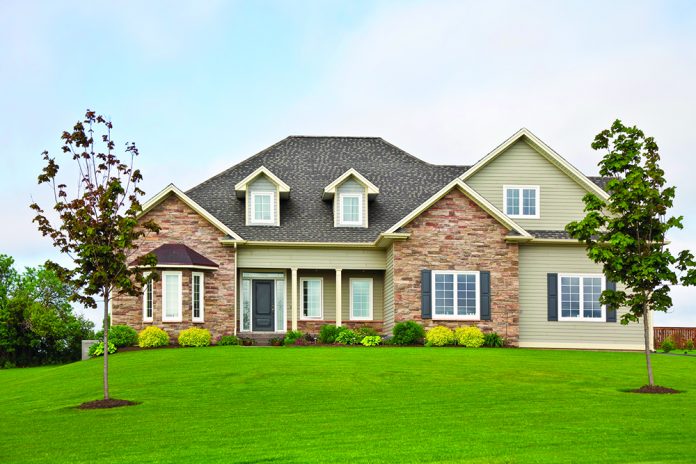 Gilroy realtors are reporting that 1,218 homes (single family, condos and townhomes) were sold in the last two years, yet Gilroy schools are facing a head-scratching trend of declining enrollment.

Some say sales are declining. Increasing housing prices with higher interest rates have resulted in a 17 percent drop in Gilroy home sales from 665 in 2017 to 553 in 2018, according to local real estate figures.

“As far as ‘family make-up’ concerning Gilroy homebuyers, there doesn’t seem to be a significant difference from years past,” said John Agresta, Managing Broker for Coldwell Banker-Gilroy. “What is happening, however, is that the number of homes being sold (in Gilroy) has declined.”

“I wouldn’t think that (declining enrollment) would be the case because the reality is people I talk to who are interested in living in Gilroy are first-time buyers and move-up buyers who have children but were priced out of Silicon Valley and further up the peninsula,” said veteran Intero realtor Rick Patereau, a longtime Gilroy resident and member of the National Association of Realtors.

The school district is projecting a continuing decline in enrollments, with a two-year enrollment decline projected to continue into the foreseeable future. Gilroy is not alone with most school districts within Santa Clara County experiencing the same downward trend.

Gilroy school district leaders are trying to face the decline head-on and even are considering a school closure in 2020 if enrollment doesn’t turn around soon.

Although home prices have increased steadily in the recent past, Patereau maintained that Gilroy remains affordable—for the Bay Area—with the home median price for a three bedroom-two bath single family home in the high $700,000s. In today’s market, that’s considered a deal compared to Silicon Valley communities where homes are selling on average for more than $1 million.

“The good news is that homes in South County remain affordable and that certainly is a draw for buyers as they compare prices in the north of Gilroy (San Jose, Santa Clara, Los Gatos),” Agresta added. But he said there are new trends. “During the past several years, however, commuting issues became a huge factor and buyers seem unwilling to purchase in Gilroy and commute to Silicon Valley.”

Patereau recalled the last three home-buyers he worked with were without children but “one of the groups was moving here so they have space because they are planning for a family.”

The high cost of living has resulted in low birth rates in Gilroy and throughout Santa Clara County, according to a recent report.

When school officials look at those figures, they must take into account that there is a five-year wait before a child enters their schools as kindergartners.

“Those folks who are working in Silicon Valley and have $100,000-plus salaries and two people are working, they are still priced out of areas close to (work) campuses. Gilroy is still a viable option for them,” Patereau said. “However, millennials are not real eager to start families and are delaying having children.”

The increased housing inventory in Gilroy provides a variety of choices for home-buyers. New housing developments are more expensive and generally go to empty-nesters, but townhomes and condos “remain options for younger families,” according to Patereau. However, even with recent price reductions over the last couple of months, blue-collar families find it nearly impossible to get into the market.

Then, there is the question of how do these home-buyers perceive Gilroy public schools and are they opting for private or charter schools rather than neighborhood schools?

“It’s something we fight every day,” said Patereau, who had two children graduate through Gilroy schools and has nothing but high praise for the leadership of Supt. Deborah Flores.

“We are able to pull up scores for schools and they have improved dramatically over the last 7-10 years since Debbie Flores moved into the position of superintendent,” Patereau continued. “She’s improved the quality of schools. People with concerns, I show them the statistics of improvements over the years.”

Flores said she has not seen any evidence that the district is losing more students to private schools.

“We don’t have a large number of kids who go to private schools anyway,” said Flores, whose staff is relying on data that shows low birth rates and housing affordability as the two main factors leading to declining enrollment. “I haven’t heard anything that they’re increasing enrollment.”