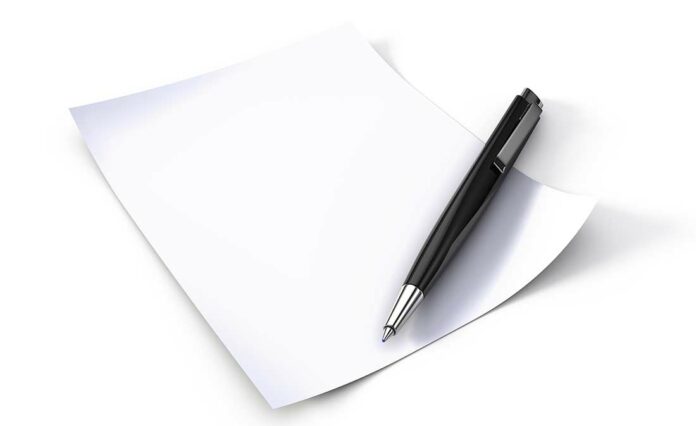 Religion: We are better than this

My great-grandfather was a bishop in a small Christian denomination who got his start preaching on street corners. Crowds gathered to hear his message of God’s love. Eventually he founded a church in Dayton, Ohio’s poorest district, leading standing-room-only services. I admire my great-grandfather, but I’m an Episcopal priest, and we don’t generally preach on street corners. I recently began to consider it, though.

I read this and thought—not for the first time—how far we are from this in our country right now!

I’m not alone in this thought, either. I’ve had countless conversations about it recently. You know what I’m talking about. I’m talking about the bitterness, the hatred, the division and the violence that has taken over our land. I think we’re all looking around thinking: “What’s going on here? Where’s our generosity? Where’s our kindness? Where’s our openness to others? Where’s our goodness? Have we lost it? Who are we anyway? What sort of people have we become?”

Then I thought: “This can’t go on. This isn’t who we are—not really. We’re better than this. Someone needs to say that.”

That’s when it occurred to me to take a lead from my great-grandfather and start preaching on street corners. I won’t, of course. It’s not really my nature, and yet the idea that we’re better than this is central to what I believe, so I will say it every chance I get. I’ll say it again and again: we’re better than this. As it says in Psalm 8, God made human beings to be “a little lower than God, and crowned them with glory and honor.”

God made us to be good, and at heart, we are good. The thing is, there’s only one way to live out that goodness, and that’s by recognizing the goodness in others—all others. Even in those who are different from us. Even in those with whom we disagree.

Think how things would be different if we actually did this, if we all treated everyone with respect. What do you think? I think it’s about time we gave it a try.

Ernest Boyer received his doctorate in Theology from Harvard Divinity School in 2002. Since being ordained a priest in the Episcopal Church, he has served four parishes in the Bay Area. He is currently the Rector at St. Stephen’s Episcopal Church in Gilroy. St. Stephen’s website is https://saintstephensgilroy.org. He can be contacted at [email protected].

Rev. Dr. Ernest Boyer
This author byline indicates that the post was contributed by a member of the community.

The Gilroy City Council on Jan. 23 approved a...
Guest View