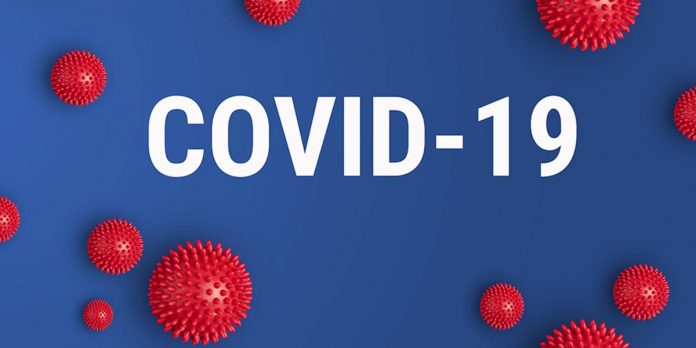 The latest death from COVID-19 in Santa Clara County is a 60-year-old man from Gilroy, the Gilroy Dispatch has learned. The report marks the second Gilroy resident whose death was attributed to COVID-19.

The County of Santa Clara Public Health Department announced the new death from the virus on March 18, bringing the total number of deaths to six in Santa Clara County, as of March 19.

The adult male in his 60s was hospitalized on Thursday, March 5 and died on Tuesday, March 17, according to a health department statement.

No further details were released.

The county reported 175 cases of COVID-19 since the outbreak began in late January. Of these, the county reported 56 are still hospitalized. The California total rose to 870 cases as of March 19, with 16 deaths statewide.