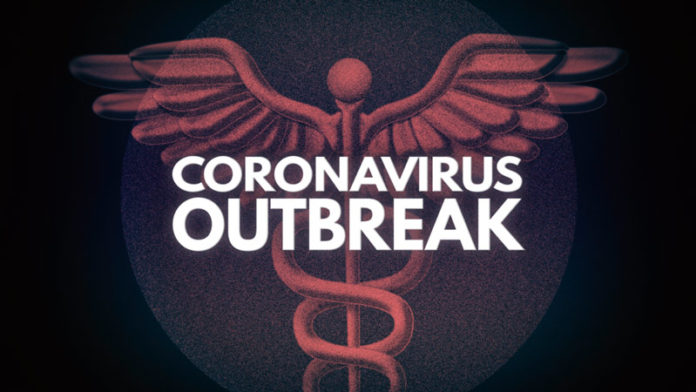 Santa Clara County officials are expected to issue a new health order for reopening next week, despite an uptick in COVID-19 cases across the region and state.

“I anticipate issuing a new order next week that will mark the end of our sector-specific strategy and the beginning of a new phase, where many activities will be allowed to resume with appropriate risk reduction measures in place,” Santa Clara County Public Health Officer Dr. Sara Cody said in a video released June 26. “And, of course, many high-risk activities simply cannot safely resume here or elsewhere anytime soon.”

Cody didn’t get into specifics, but said the new mandate would be announced sometime in the middle of next week and go into effect a few days later in order to give businesses some time to readjust.

Meanwhile, San Francisco Mayor London Breed announced today that her city would hold off on moving onto Phase 3 of reopening. Contra Costa County health officials are also reconsidering whether they should slow reopening as the number of Covid-19 cases in the Bay Area continues to grow.

In her statement today, Cody acknowledged that the South Bay has seen an increase in cases along with a small uptick in hospitalizations. “However, thanks to the efforts and sacrifices of our residents, the prevalence of Covid-19 in Santa Clara County remains much lower than most other places,” Cody said.

This week, the number of new cases in Santa Clara County hit triple digits on three different days—something that hasn’t been seen in quite some time as the number of new cases was declining. On Friday, the county also reported that 78 people were hospitalized due to Covid-19, with 43 in acute hospital beds and 31 in the ICU. The number of Covid-19 patients in the ICU has doubled over the last week and a half with just 15 patients in the ICU on June 17. None of the patients are currently on a ventilator.

Santa Clara County health officials have also decided to change their methodology for how they report on the number of tests conducted.

Previously, health officials only reported each individual who was tested. But now that health officials are encouraging frontline workers to get tested frequently, they’ve opted to change reporting methods to include each new test.

Since the start of the pandemic, the county and private labs have conducted 166,229 tests. The positive test rate is currently 2.75 percent and has slowly increased since May.

The only constant in the California community college sports...
Crime

It’s been two years since the minute at Christmas...