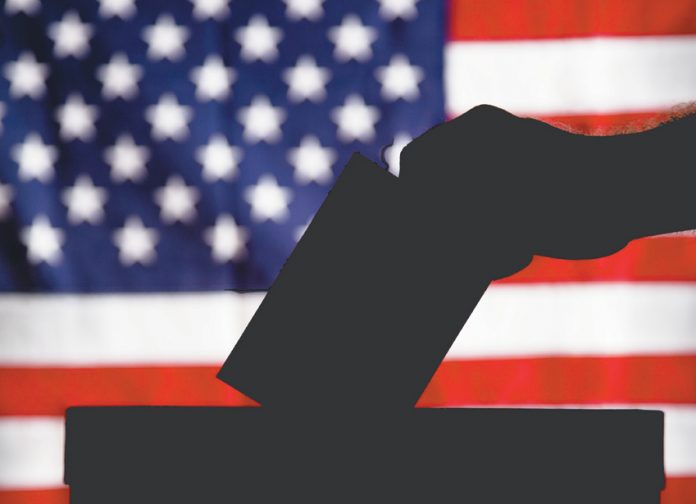 The Form 460 filings—which are required by the California Fair Political Practices Commission—list individual contributions and expenses.

Blankley’s opponent in the mayoral race, Reid Lerner, continues to fund his campaign primarily through loans from his architectural business.

Blankley received strong support from a trio of political action committees. GilPAC, an arm of the Gilroy Chamber of Commerce, and the Lincoln Club of Northern California PAC each donated $750, the maximum amount a Gilroy candidate can receive from a single source. The California Real Estate PAC contributed $500, filings show.

A group of officials from Glen Loma Corporation, which is developing the Glen Loma Ranch homes in west Gilroy, also contributed to Blankley’s campaign: $700 from Craig Filice, $600 from John Filice, $400 from Timothy Filice and $250 from John S. Kent.

Blankley’s contributions were bolstered by 60 retired individuals whose donations ranged from $30 to $750, including $250 from former Mayor Don Gage.

Her largest expenditure from the past month was $4,243.60 to Legacy Print, Inc. of Santa Clara for campaign mailings.

During the time period of the latest filing, Reid Lerner Architects loaned $2,000 to Lerner’s campaign, bringing the total amount of the loan to $4,630. That number represents nearly three-quarters of the $6,630 Lerner raised for his campaign.

Individual contributions to Lerner’s campaign include $500 from Alvin L. Silver of The Silver Living Trust and $200 from Herman Garcia of Coastal Habitat Education and Environmental Restoration.

Lerner’s largest expenditure over the past month was $1,438 to Texas-based Signs on the Cheap for lawn signs.

Among the five candidates running for three city council seats, GilPAC donated $750 each to Danny Mitchell and incumbents Carol Marques and Fred Tovar, according to the filings.

Zach Hilton’s campaign drew the support of various unions, including $750 each from the Service Employees Union Local 521 PAC and California Professional Firefighters PAC, as well as $500 from Teamsters Joint Council No. 7.