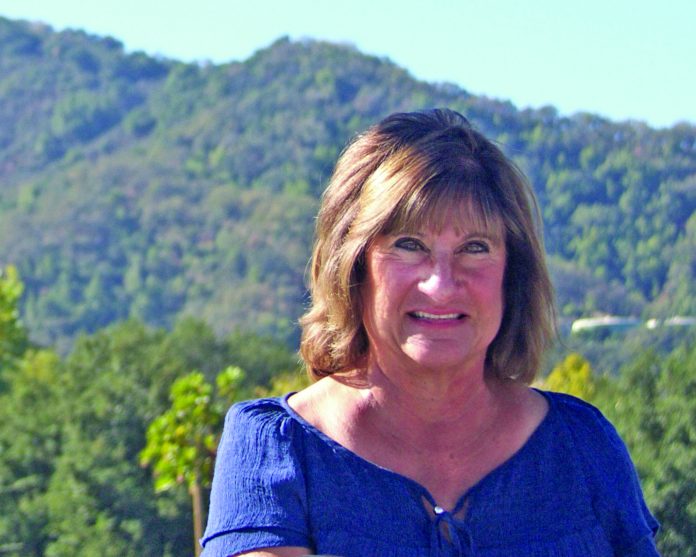 In the major upset of Election Day in Gilroy on Nov. 6, incumbent Dan Harney lost to slow-growth advocate Carol Marques for the open two-year seat.

Harney and Marques had engaged in a contentious campaign. Harney raised more money, and Marques used resources and endorsements from Gilroy Growing Smarter, which has opposed new housing and commercial developments, especially in the Hecker Pass corridor.

In the election for three four-year seats on the Gilroy City Council, there were no surprises.

The three incumbents running for four-year seats all won their re-election campaigns. Marie Blankley, who was appointed to her council seat less than a year ago, won her first election. Dion Bracco and Peter Leroe-Muñoz both won their campaigns for re-election.

Gilroy voters were asked to select three of six candidates for the four-year council posts. Blankley topped all candidates with 4,950 votes, according to unofficial returns from 100 percent of city precincts. Candidates had gone to bed Tuesday with fewer than half of the votes tallied; by morning, elections officials reported that Blankley had received 25.15 percent of the vote, Bracco, 18.81 percent and Lero-Muñoz, 18.31 percent.

The three other candidates, Tom Fischer, Reid Lerner and Tim Renggli all received less than 18 percent of the vote.

The Marques-Harney contest was marked by candidates’ stances on development and growth in the city. The influential, ‘smart growth’ group with its base mainly in the westside neighborhoods, Gilroy Growing Smarter, campaigned for its endorsed candidates.

The group, formed in 2016 to press the fight for the urban growth boundary Measure H, had been vocal in its opposition to an what city staff has called an “agri-tourist” project.

The project was approved this year in the new neighborhoods along Hecker Pass, turning an empty lot into a mixed-use housing space, winery and 200 car parking lot. The project approval mobilized community members against incumbents who had voted in favor of the project and were up for re-election.

Harney, who was appointed to his seat on the council, had voted in favor of the agri-tourist development that Marques had opposed. Marques defeated Harney with 58 percent of the vote.

The only incumbent the group endorsed was Dion Bracco, who won his bid for re-election.

The other candidates Gilroy Growing Smarter endorsed were Tom Fischer, Tim Renggli and Marques, who is the vice chairperson of growing smarter.

Marques credits her victory to her history as a lifelong resident of the city. “Living here all of my life, I have deep roots,” Marques told the Dispatch.

She said her history as a school teacher provided her with community support from past students and her background advocating for the city’s growth measure proved she was capable of working on behalf of residents.