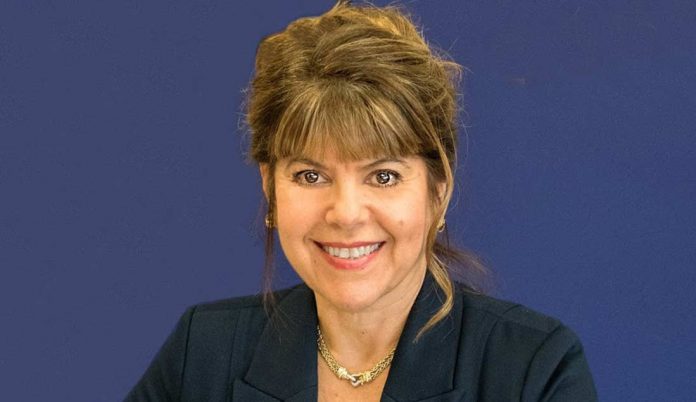 First elected to city council in 2018

The seat is open in the November election, as current mayor Roland Velasco announced in January that he would not be seeking re-election.

Blankley was first appointed to the Gilroy City Council to fill an open seat in 2018, and later that year was elected to a four-year term. She served as mayor pro tempore in 2019.

She previously served on the city’s planning commission from 1992-99, as well as the Chamber of Commerce board and other community organizations.

Blankley, a Certified Public Accountant, opened her practice in Gilroy in 1996.

“Gilroy is facing one of the most challenging economic times in our history, and it’s time that I offer my strengths as a leader and as a CPA to guide our city to fiscal sustainability,” she said.

Blankley said the cost of the city’s needs continues to exceed its revenues, which has been further impacted by Covid-19 and the loss of sales tax revenue.

Blankley added that, if elected as mayor, she would work to foster more open communication between City Hall and the community.

“Filling our needs will be particularly difficult with the loss of revenue due to Covid-19, and that means our next mayor will need to lead the city council through some very difficult and often emotional decisions to preserve city services while protecting Gilroy from bankruptcy,” she said.

The nomination period for candidates to declare their intentions for the Nov. 3 election opens July 13 and runs through Aug. 7. For information, visit tinyurl.com/u83vdru.