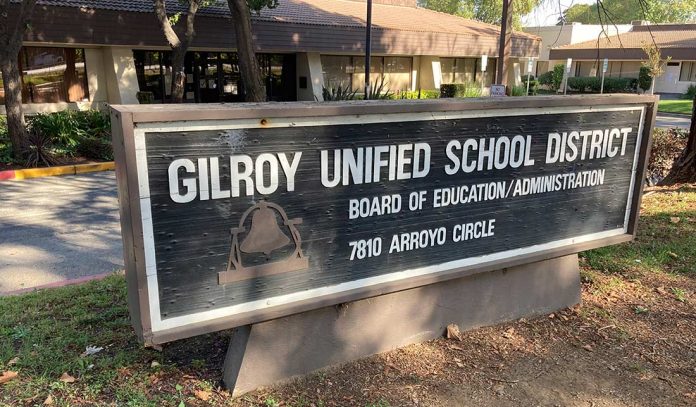 After two meetings with a state mediator, the school district and the teachers union have yet to reach an agreement.

The Gilroy Unified School District and Gilroy Teachers Association declared an impasse in contract negotiations Feb. 11, and requested mediation from the Public Employment Relations Board.

Both sides met with the mediator on Feb. 28 and March 14. If a tentative agreement is not reached, the mediator could resort to fact-finding.

The one-year agreement between GUSD and GTA ended in June.

In a letter to the Gilroy Unified School District Board of Education, GTA President Lindsay Hack wrote that the union is “awaiting meaningful counter proposals.”

“While GTA appreciates the District’s salary proposal, given the cost of living adjustments, rate of inflation and recent salary increases in neighboring districts, it does not meet the needs of our membership,” she wrote. “Given our focus on effective learning conditions for students, it would not be prudent to agree to remove class size caps for our students in SDC (Special Day Class) settings who have the most severe needs.”

Teachers point to the district’s 20% unrestricted reserve, saying it has continued to grow but is not benefiting the classroom.

However, GUSD officials say declining enrollment, rising pension costs and a new state law about to take effect could put the district in a precarious financial position.

The board on March 10 approved the second interim financial report with a positive certification, meaning the district can meet its financial obligations for the next two fiscal years.

Assistant Superintendent of Business Services Alvaro Meza said the district’s enrollment has fallen from 11,135 in 2019-20 to 10,624 in the current school year. The district receives funding from the state based on its average enrollment.

Pension costs, meanwhile, are expected to increase by $2 million next year, according to Meza.

As such, the district will be deficit spending this year and next.

Meza cautioned that the district’s reserve will be “significantly reduced” once it reaches agreements with its bargaining units.

Proposition 2, which passed by California voters in 2014, would force GUSD to cap its reserve at 10% beginning in the 2022-23 fiscal year, according to Meza.

If the district cut its reserve in half to meet the new law, using the money to fund ongoing costs such as salaries, it would be broke within a year, he said.

“One-time funds cannot be used to fund ongoing obligations,” Meza said. “It would put the district in immediate peril.”

The GUSD board will consider how to comply with the reserve cap during its June budget discussions.