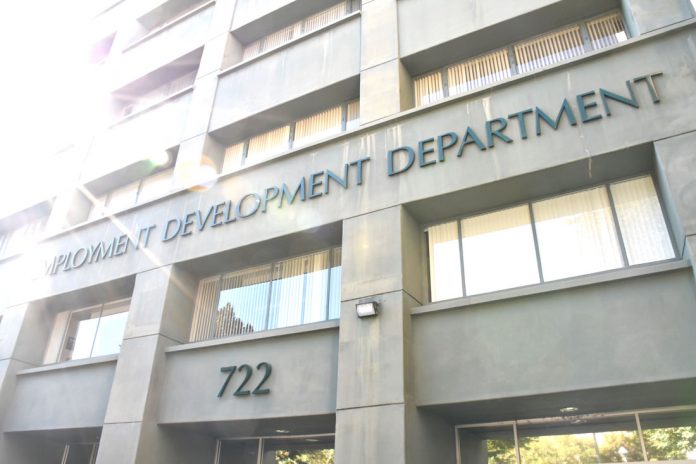 Silicon Valley’s unemployment rate increased by 3.2% in January due in part to a drop in seasonal employment and a significant spike in Covid-19 cases that occurred before the holidays.

California’s unemployment rate remained steady from December 2021 into January 2022 at 5.8% as the state’s employers added 53,600 nonfarm payroll jobs to the economy, according to the EDD.

The region—identified as Santa Clara County and the southern portions of Alameda and San Mateo counties — saw the total number of unemployed workers rise to 47,500 by mid-January, representing a decrease of nearly 5,000 since mid-December.

Total employment in the region is up nearly 171,000 since April 2020, and the initial job losses associated with the beginning of the Covid-19 pandemic. According to Joint Venture Silicon Valley, this represents job growth of 13.5% over that nine-month period. The January unemployment rate in Silicon Valley was 2.5 percentage points lower than in January 2021, and 8.8 percentage points lower than April 2020.