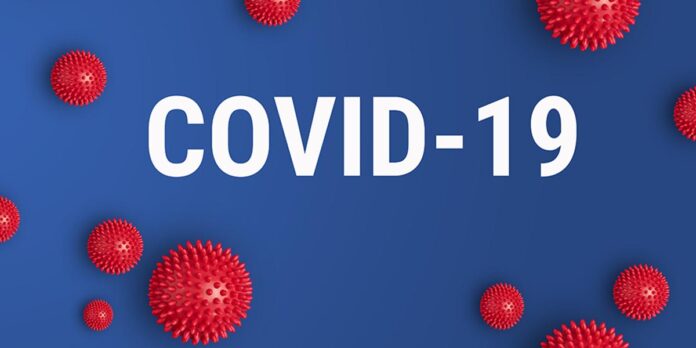 It’s been two years since Santa Clara County went into lockdown in response to a then-mostly unknown threat that was destroying lives across the world.

The first shelter-in-place order in response to the Covid-19 pandemic, which went into effect on March 17, 2020, shut down schools, drastically altered businesses and put countless people out of work as local hospitals began filling up with sick and dying patients.

As the world moves into its third year battling the virus, much more is understood about SARS-CoV-2, which causes Covid-19, and everyday life looks similar to how it did in pre-March 2020.

Locally, masks are no longer required to be worn indoors, and as of this week, schoolchildren in South County districts aren’t mandated to wear the face coverings while in class.

Capacity limits and social distancing are mostly relics from the near past, while new ways to conduct business and enjoy a night out on the town, such as virtual meetings and outdoor dining, appear here to stay in many instances.

Vaccination and booster rates are strong locally, at 90.4% countywide for those 5 and over who are eligible and 69%, respectively.

After a winter spike in Covid cases, fueled by the more-contagious Omicron variant, South County, as well as the county as a whole, currently has a much lower level of transmission than it did less than two months ago, according to public health officials. The seven-day average of new cases in the county stands at 188, a far cry from the record high of 6,483 set in mid-January.

The quantity of SARS-CoV-2 genes in local wastewater has remained relatively flat throughout March, and is the lowest it has been since late spring 2021, according to samples taken from the South County Regional Wastewater Authority, which serves a population of 110,338. The SCRWA facility collects and processes waste from both Gilroy’s and Morgan Hill’s municipal sewer systems.

Researchers have determined that as virus levels rise in the region’s wastewater, so too do the number of reported cases. Wastewater information is available sooner than clinical testing, making such research critical in predicting spikes of Covid-19 infections, according to the county.

The U.S. Centers for Disease Control and Prevention recently placed Santa Clara County in the “Low” level of community transmission.

The precursor to the shelter-in-place order occurred on March 9, 2020, when Santa Clara County health officials announced a ban on gatherings of 1,000 or more people.

The announcement threw many large events, such as the Gilroy Garlic Festival and Morgan Hill Mushroom Mardi Gras Festival, into uncertainty.

While it was originally intended as a three-week prohibition, what came next determined the course of 2020.

In what they called “a bold, unified step to slow the spread of Covid-19,” public health officials of six Bay Area counties on March 17, 2020 ordered nearly all citizens to “shelter at home” for three weeks, which was later extended. Gov. Gavin Newsom then followed suit with a statewide order.

The legal order limited all individual activity, travel and business functions to only the most essential needs, allowing an exemption for a range of business and services for communities totaling more than 7 million people.

At that time, six people in Santa Clara County had died due to Covid-19, with 155 known cases.

Health officials continue to urge residents to get vaccinated or receive the booster if they have not done so, and “strongly recommend” wearing masks indoors.