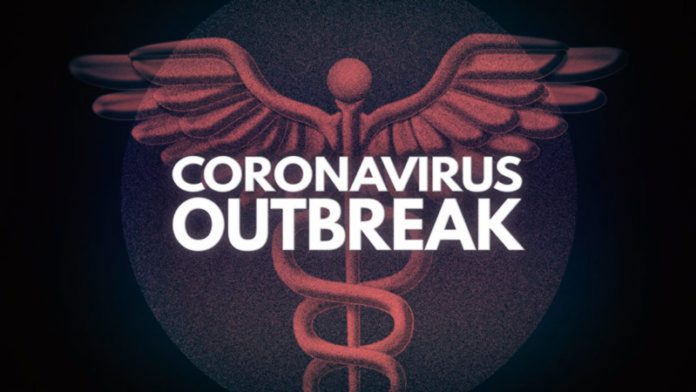 State public health officials stunned Santa Clara County on the Fourth of July weekend, rejecting its proposal to implement a customized COVID-19 order that would have reopened more businesses in mid-July.

Santa Clara County Executive Jeff Smith confirmed July 4 that the county had been told by a representative of the California Department of Public Health that the county’s request for a variance from state COVID-19 protocols was denied.

Smith declined to reveal further details of the email from the state, or to indicate the county’s possible next steps in its attempts to accelerate business openings despite steady new increases in hospitalizations and the number of COVID-19 cases in the county.

As of 11 pm July 4, the county and state made no announcements and had posted no notices of the decision on the Santa Clara County request on their websites or in social media.

If approved, the county order would have meant that more businesses and workplaces could have reopened in Santa Clara County as early as July 13, as long as new social distancing rules and other COVID-19 public health protocols were met, Santa Clara County announced July 2.

The county had asked the state for permission to institute new standards, even though one day earlier Gov. Gavin Newsom singled out Santa Clara and 18 other counties for new restrictions because of COVID-19 increases.

The county said it was included in Newsom’s “watch list” because COVID-19 hospitalizations had more than doubled in the last week of June, to 85 on June 29. That number was 82 as of today, according to the county’s real-time COVID-19 dashboard.

The total number of COVID-19 cases in the county also continues a new surge, with 5,077 cases as of today, including a record one-day total of 183 cases on June 23. As of today, 160 deaths in Santa Clara County have been attributed to the virus.

Despite the increases, county officials said the new order, if it were approved by the state, would be easier for individuals and businesses to follow, and more effective.

Also over the weekend, state officers from the Department of Alcoholic Beverage Control visited restaurants in Gilroy and Morgan Hill, ordering them to shut down all operations, including outdoor dining. The ABC office suggested to Morgan Hill officials that the county’s outdoor dining protocols—which have been in place since early June—were never approved by the state in the first place.